In this prompt by The Fake Redhead, we have a rather interesting conversation. There are just two people talking and we don’t know what brought this up, but I get the idea that this is probably a very real thing to them.

If I was to guess I would say that the second person brought up something that the first person did that most people would consider bad. The first person was annoyed or offended that they felt the need to bring this up and felt the need to defend themselves and the first thing they thought of was to point out that they hadn’t killed anyone that day.

That’s not really something that most people feel the need to say and if it is, then they are pretty much saying the bar is so low that the only way they could mess up is if someone died at their hands. And that is definitely a messed up day. Even if they were one hundred percent in the right and the person they killed was actively trying to kill them and the only way they were going to survive was to kill them, something that sadly does happen some times, it still would be messed up. It’s something that should hurt. They shouldn’t ever consider taking a life as a casual thing

Either that or they are super terrible at trying to lighten the mood. Even then, not something to joke about.

I think the second person sees how low the first person is setting the bar. The “what on earth is wrong with you” is strong in their response. It’s somewhere along the lines of, “What are you? Five?” Gold stars are generally something that is given to small children as rewards for accomplishing various things, including just straight up attending. And that’s where I would place this. The bar is so low that the bare minimum you can do is not kill anyone. I assume that they aren’t in a field where killing is a sad, but plausible possibility for their day, because if they were, I think the response would be different, glad for it or even more freaked out at such a statement being thought by anyone as normal. On the other hand, if they are, I think someone needs to get them out of that field if at all possible, because that’s not the attitude.

I do wonder at the relationship between the two. Are they close? Did the first person get picked up for a crime? Although I think the second person better not be in law enforcement either. Maybe they are both in lockup waiting for someone to decide what to do with them next or waiting for bail to get them out. In that last case my next words would be trying to get someone to get me away from this crazy person who thinks that’s the bar they have to hit.

How about you? Do you think the first person has killed someone before? Maybe that’s the literal low point of their life and they reference it as a joke, because otherwise it will drive them nuts. Do you think they know each other prior to this exchange? And what happens next? 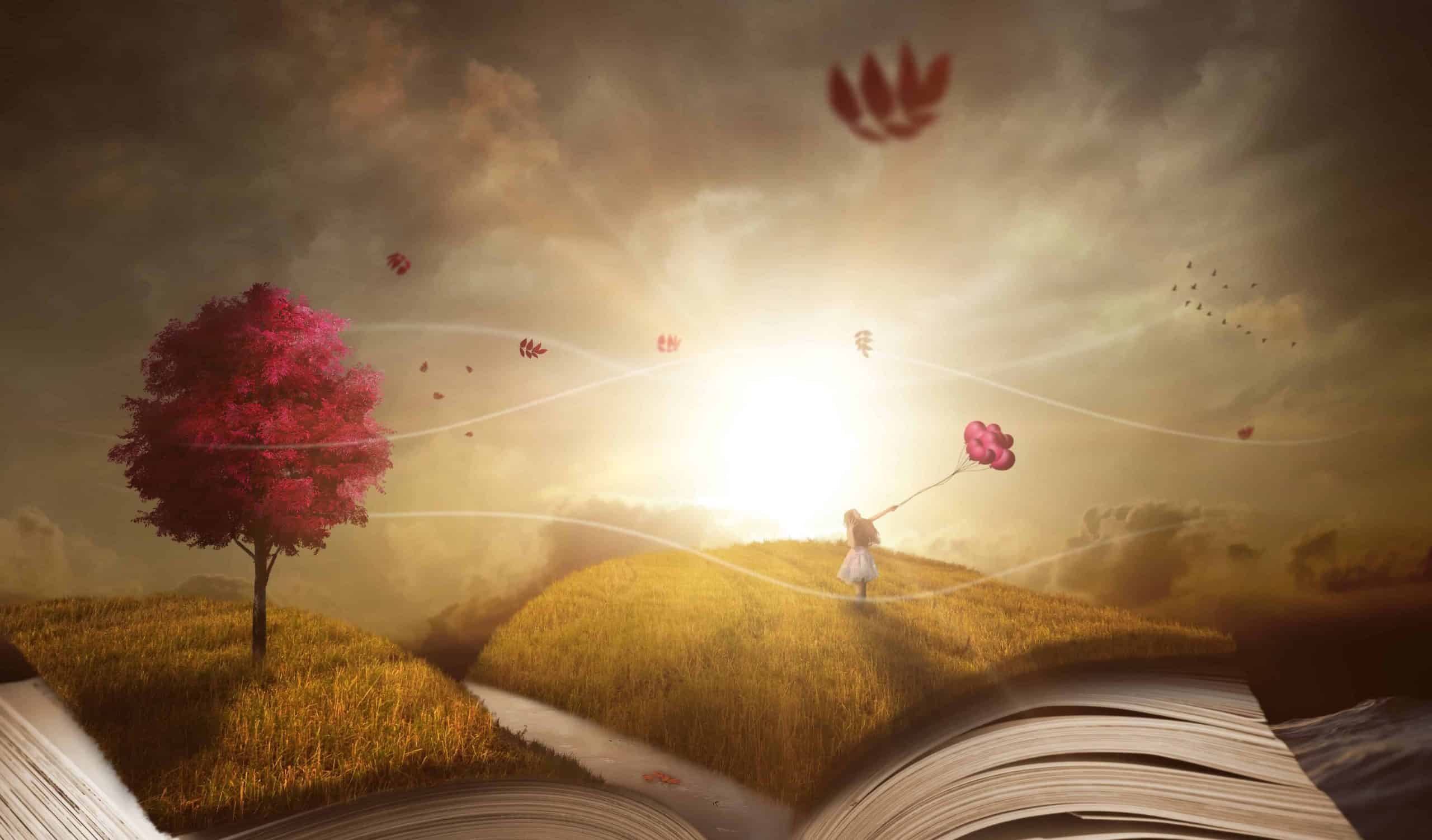 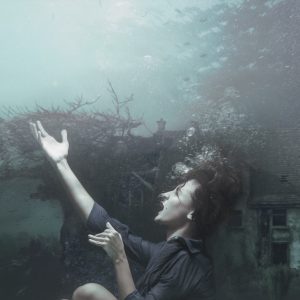 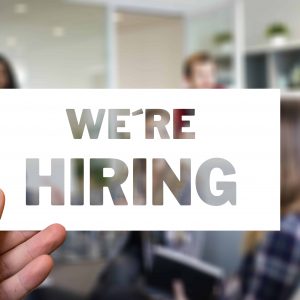 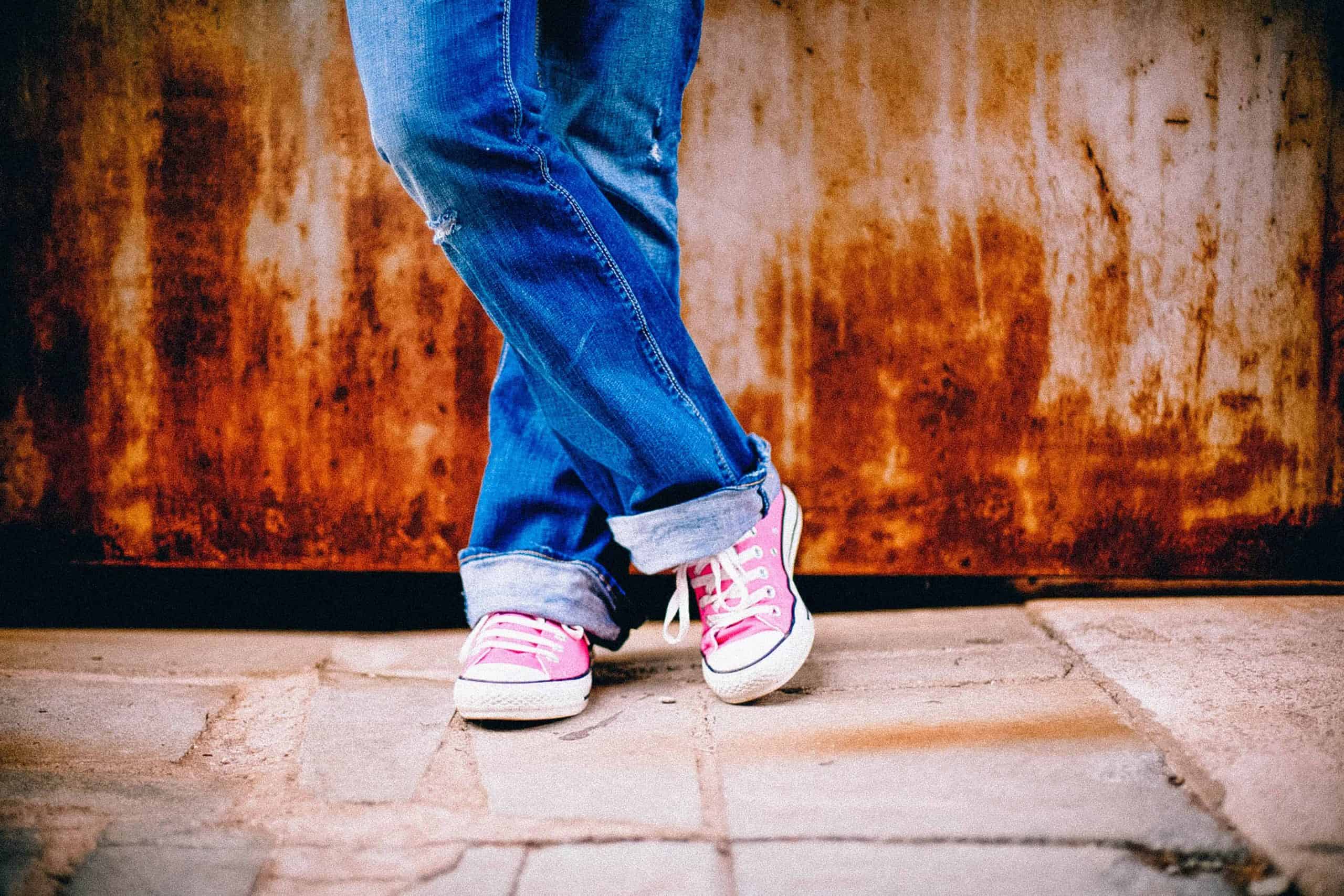