All I can really say about this year is that it’s been something else. Some would say that it’s the worst year ever or the worst year of their lives and for some that is certainly true. I’ll just say it’s been different and as the year comes to a close let us hope that the new year harolds better things for everyone whether this was a bad year for them or even a good one.

I thought it appropriate to end the year on this prompt since it deals with beginnings and the future. It also deals with uncertainty as what the flower in the prompt means is open ended. Like the chocolate cosmos in the picture above, the flower that harolded the birth of the character in the prompt is an uncommon one. They may know what they means or they may not.

Imagine if they didn’t know what the flower meant because it was so rare? Or if the uncommon flower meant something unusual that people weren’t going to like and it was right there for everyone to see in front of the child’s home. It could mean that the people would try to get rid of the child or ostracize them. They could be in for a lot of trouble just because some flowers popped up in front of their home. And what if that was what caused the problems their flowers predicted in the first place?

If you were to use this prompt, how would you handle it? Would you use the language of the flowers to determine what each flower meant? And would you make it so that the flower meanings were real or just superstition when they show up at a child’s home?

Have a wonderful 2021 and I hope you enjoyed this year of writing prompts.

Dialogue Prompt – You Should Be Dead

Some people just have bad aim. The people trying to kill the second character in this prompt seem to be among those. Most likely they did try multiple ways to kill them, but clearly none of them worked and you... Read more

There is something quite fun about this character. It doesn’t say much about her and it doesn’t need to. She is eccentric, so she’s probably not part of the in crowd. Maybe she doesn’t have a lot of friends or... Read more

The idea that there is someone or something higher than us can be quite comforting or absolutely terrifying, depending on what you believe about such a person. Are they the kind of person who wants whats best for you and... Read more

As the daughter of a witch, this character probably was brought up learning how to do whatever things a witch does. Perhaps she is a healer. Perhaps she learned how to curse people similar to how she was cursed. It’s... Read more

Unlike some of the other characters that tend to be more fantasy or modern day characters with maybe a splash of historical characters in for fun, this one tends to fit more into a science fiction setting, though she certainly... Read more

Character Bank – Barmaid in the Revolution

Imagine if you will being in the middle of a war and losing a sibling. Sadly for many people this isn’t hard to imagine because this is their reality. It is not clear from the prompt if the revolution is... Read more

I have to admit that one thing I never considered about mermaids was whether or not they were tall, so the idea of a tall mermaid has me, as a relatively tall woman, curious. Beyond the fact that I’m pretty... Read more

There are few things more important to the fae than names. They try to steal other people’s names, but what about their own names? What happens when a faerie cannot remember his own name? What kind of difficulties will it... Read more 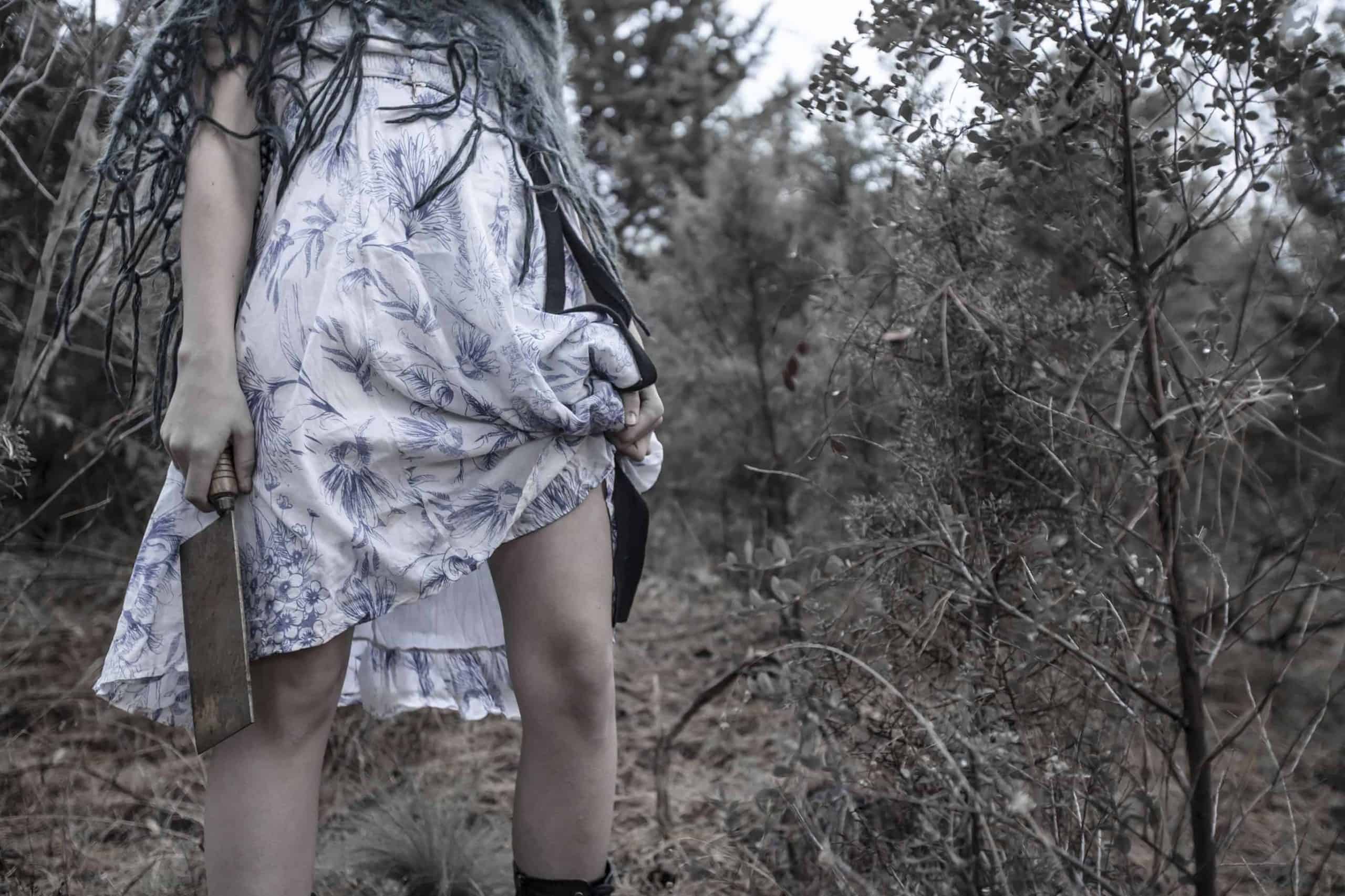 Children are, with good reason, looked upon as innocent and harmless. For the most part they are exactly that, but not all children are like that. What happens when the innocents of a child gets corrupted and the child snaps?... Read more